SAN DIEGO – A powerful new documentary on sex trafficking, which will be shown in select theaters on Jan. 23 only and then for a month at churches that sign up to host a screening, makes its intentions clear from the outset.
“Blind Eyes Opened: The Truth About Sex Trafficking in America” begins with this Scriptural passage from Isaiah: “to open eyes that are blind, to free captives from prison and to release from the dungeon those who sit in darkness.”
Over the hour and a half that follows, viewers’ eyes will indeed be opened, not only by the many disturbing facts related on-camera by law enforcement personnel, legislators and those dedicated to facilitating the healing of trafficking victims, but also through the haunting first-person accounts of six survivors of this modern-day form of slavery.
In a Jan. 17 telephone interview with The Southern Cross, executive producer Geoffrey Rogers described the film as unabashedly “a Christian documentary.”
“Certainly it exposes the darkness, it shows the truth about sex trafficking in America – that’s the goal of it – but, when we produced it, we had a very clear objective and that was to show the hope in Jesus Christ to solve this problem,” he explained.
During the film, viewers hear from survivors who share Jesus’ role in their recovery. The film also shows Christian ministries reaching out to those in the commercial sex trade, and it concludes with a direct challenge to its Christian viewers to do more to combat this societal scourge.
After the documentary’s one-night-only theatrical release, which will include an additional 20 minutes of exclusive content shown immediately after the film, there also will be a one-month period, from Jan. 24-Feb. 20, during which churches can host their own one-night screenings of the film.
Several of those interviewed on camera in “Blind Eyes Opened” suggest that society’s blindness to this widespread crime is the result of simply not wanting to believe that such things are happening, with increasing frequency, in our own neighborhoods.
In the film, Cpl. Alan Wilkett of the Pasco County Sheriff’s Office, Florida, tells viewers, “It’s happening right before our eyes, and yet we’re not seeing it.”
The film tackles such topics as the insidious ways in which children are lured by traffickers who often prey on vulnerabilities like low self-esteem and an unstable family life, how law enforcement has shifted from viewing trafficked persons as criminals to recognizing them as crime victims, what additional steps that American society can take against trafficking, and what resources are currently available to those fortunate enough to escape from such a hellish life.
Among the many heartbreaking stories recounted in the film is that of Edie B. Rhea, founder of Healing Root Ministry, Inc., a nonprofit led by trafficking survivors.
Her father died when she was 4 years old. A few months later, a man named Bill moved in with her and her mother. He molested her at age 10 and, two years later, began selling her for sex to strangers.
A childhood photo of a smiling Edie is seen onscreen as the grown woman recounts her lost innocence and the multiple rapes she endured at the butcher shop that Bill and her mother owned. On one occasion, Bill prostituted her in exchange for a new meat grinder.

Rhea says in the film that she believes that there were “lots of opportunities for people to see [what was happening], but they didn’t see.”
“The signs were there,” she added. “They just looked the other way.”
Rogers described the survivors’ testimonies as “so incredibly powerful.” He said meeting them left an indelible mark on him and his wife.
“The messages that these survivors tell are unbelievably heart-wrenching and then incredibly inspiring, because you hear of their faith in Jesus and what He’s done for them,” said Rogers, who stepped away from a 15-year career in the corporate world in 2011 after feeling that God was calling him to ministry. Today, he is the CEO and co-founder of the U.S. Institute Against Human Trafficking and the president of Ships of Tarshish Films, a nonprofit that produces television and film content for Christian audiences about important social issues.
“Blind Eyes Opened” is the second project from Ships of Tarshish.
In its unflinching look at sex trafficking, “Blind Eyes Opened” also takes aim at pornography and abortion.
“We identify pornography as the number-one fueling factor that is driving the demand for sex trafficking in America,” Rogers said, explaining that porn addiction leads addicts to seek out increasingly deviant forms of pornography – and sometimes even to pay for sex – to achieve the same level of arousal.
Abby Johnson, the former Planned Parenthood clinic director who became an outspoken pro-life activist and whose conversion story was dramatized in the 2019 film “Unplanned,” is interviewed  in “Blind Eyes Opened” about the connection between trafficking and abortion.
“Abortion is the best thing on the planet for an abuser because it covers up and hides the abuse,” she tells viewers.
One of the six featured survivors, Dr. Brook Parker-Bello, now the founder, CEO and executive director of More Too Life, Inc.,  a nonprofit that provides mentoring and education to trafficking survivors, shares that her trafficker forced her to undergo multiple abortions.
During her onscreen interview, she pauses, seemingly holding back tears. In a broken voice, she reveals that, as a lasting legacy of those abortions, she has experienced several miscarriages during her marriage and has been unable to carry a child to term.
“Blind Eyes Opened” concludes with a powerful call for Christians to enlist in the battle against sex trafficking.
“You’ve got to fight the fight,” Kevin P. Malone, co-founder and board president of the U.S. Institute Against Human Trafficking, tells viewers near the end of the film, “and I believe, when the Church accepts that responsibility and really engages, we can make a major difference.”
For more information about the film and where to see it, visit www.BlindEyesOpened.com. Churches interested in learning how to host a screening can do so by visiting www.faithcontentnetwork.com, clicking on “See the Current Film Line-Up,” and selecting “Blind Eyes Opened: The Truth About Sex Trafficking in America.” 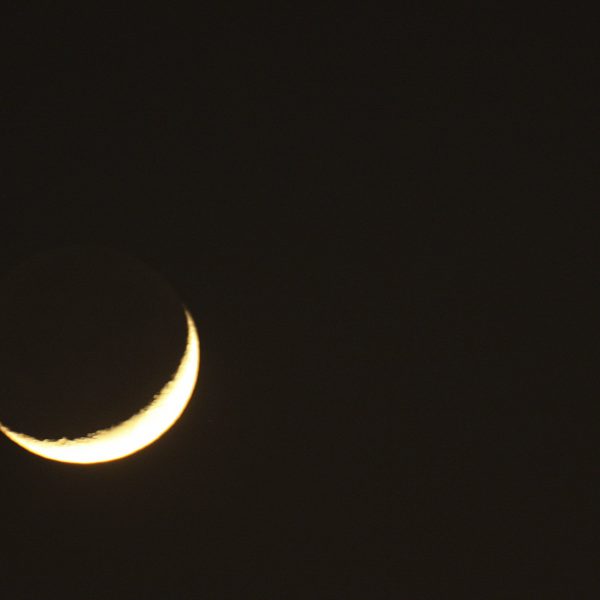 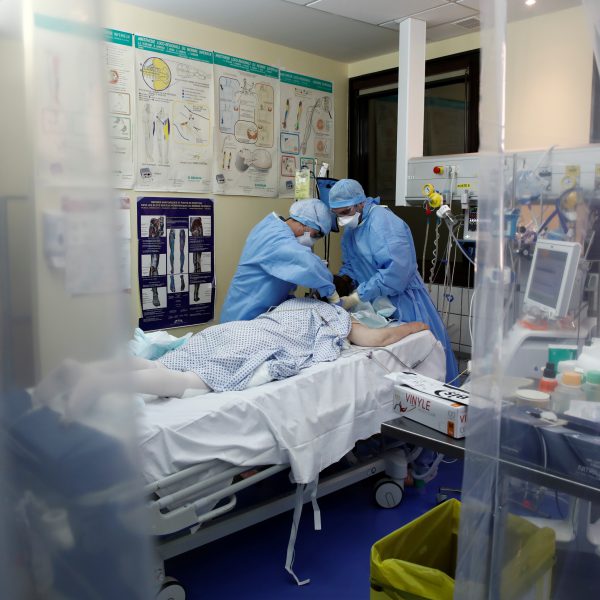 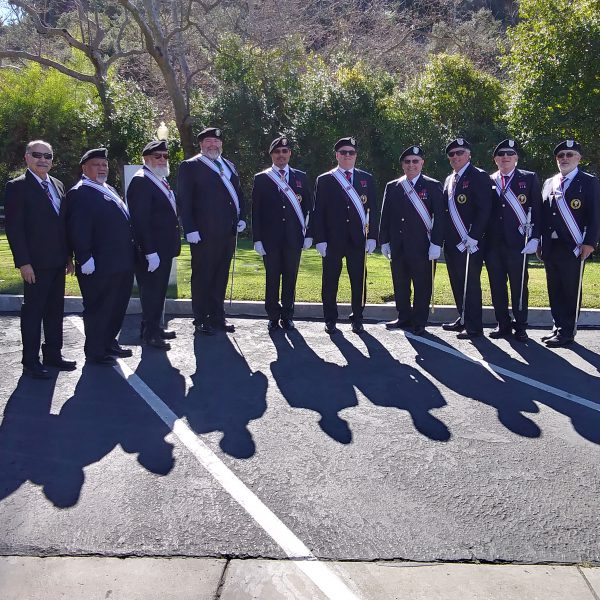 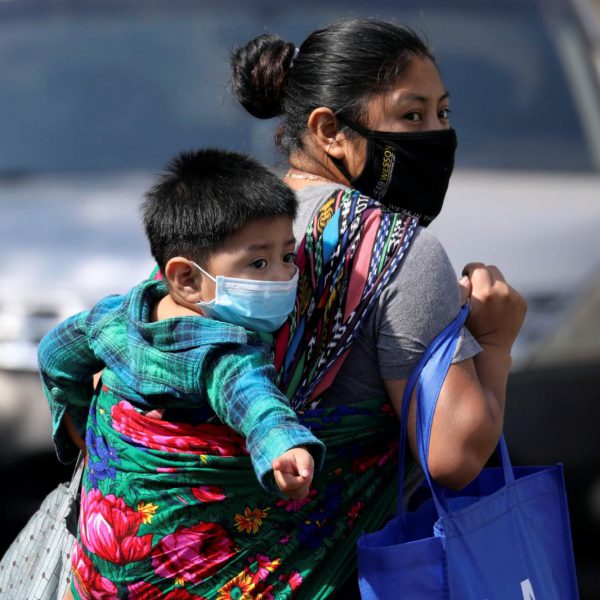